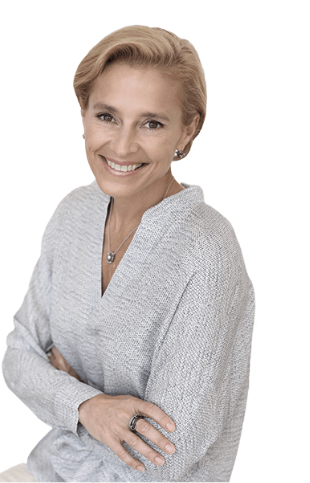 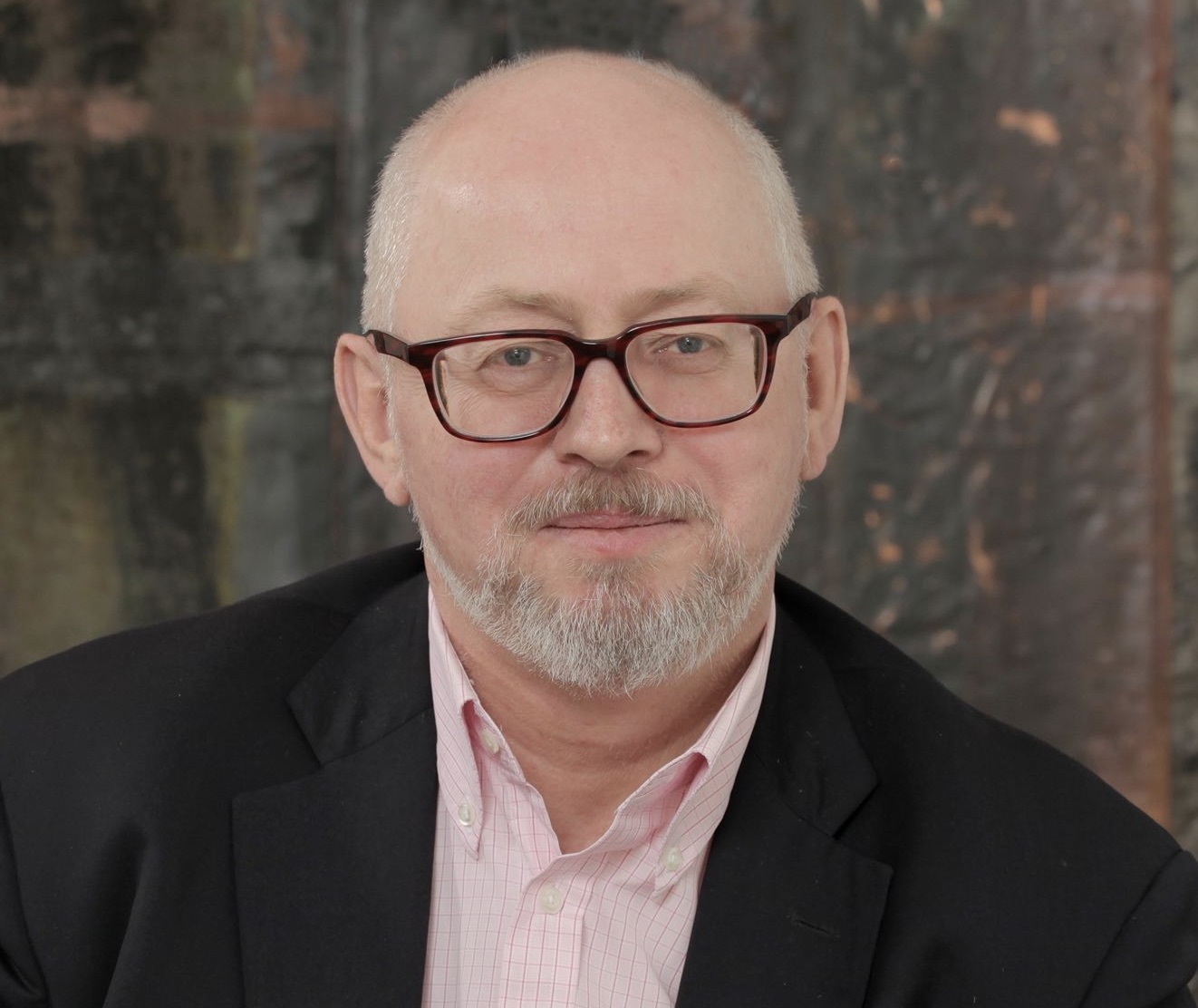 In this episode, Matthew Bishop—author of Philanthrocapitalism, visiting senior fellow of the Brookings Institution and a founder of the Social Progress Initiative—discusses how we can begin to rethink, and reform, capitalism and better value all workers’ contributions. As we plan to emerge from a period of extreme disruption, our economic framework needs to be reconfigured and the human capital of America assessed as to whether it’s well-suited for the Future of Work.

[04:00] The pandemic highlighted existing fault lines and intensified and accelerated disruptions that were already underway.

[06:55] After the crash of 2008, it became clear that we have a system of two halves – with almost all benefits going to the half with financial capital.

[07:45] COVID caused economic justice to rise to the top of the political agenda because of its impact on the average worker who already felt insecure about work.

[08:48] Capitalism wasn’t delivering for the average family and COVID accelerated the need to address this.

[08:57] The significance of the Business Roundtable announcement about all stakeholders, not just shareholders, benefiting.

[10:43] There are a lot of conversations right now on how to be a better employer--but a big challenge is to figure out how to find broad agreement.

[11:49] WorkMoney is a new organization lobbying for working family rights in Washington—including the delineation between employees and independent contractors.

[12:50] What can be reconfigured to reform capitalism—setting an enabling context?

[15:20] Is it time to reformulate GDP since it has never adequately measured progress?

[16:33] Matthew co-founded the Social Progress Index—a series of measures of the good society to use alongside GDP.

[18:39] What ‘normality’ may look like with the release of pent-up demand!

[20:28] Companies will be judged on how they responded during the crisis.

[22:00] CEOs know they have to change, but will their investors punish them if they do?

[23:40] The younger generation has seen nothing but chaos and catastrophe which likely results in jadedness and low trust levels.

[24:31] Without long-term career prospects, employees are happy to share opinions about their companies publicly especially credentials about social issues.

[26:40] Google has a large percentage of contract workers who are treated differently to employees.

[27:57] A bifurcated workforce can exist where high-paid employees are not focused on the social contract as regular employees are.

[29:47] Gender bias in management may improve after men have been more exposed in home-based chores and challenges during the pandemic.

[30:51] Matthew believes the ability to work from home will be an option for almost every job going forward.

[33:17] COVID has highlighted deep social and structural problems in the economy and how difficult it is to get ahead.

[35:19] The average American family needs to be equipped for the new world of work.

[36:02] A new initiative to create a national human capital strategy for America.

[37:03] The private sector needs to collaborate with universities and colleges and discuss future skills’ needs and what degrees will prepare future employees best.

[38:44] Employers, educators, and the government ought to get together and talk about what the future of work looks like even though you can’t predict how technology is going to evolve.

[39:51] The pandemic has shaken up the traditional four-year in-person degree.

[41:14] Where is ‘Philanthrocapitalism’ headed in the upcoming years?

[44:02] We have the opportunity to have a more constructive dialog between business and society.

[45:56] IMMEDIATE ACTION TIP: Big picture - demand a national Human Capital Strategy and be willing to participate. Within your own company - Talk with your own team and find out what they really want, what their expectations are and what good practice looks like.

Association of American Colleges and Universities

“There was already a recognition that capitalism wasn’t delivering for the average family.”

“You look at the last year and the richest people in the world, they’ve done fantastically well, and the average worker with no benefits, their life has gotten much harder.”

“I do think a lot of CEOs get it, they get the need to change, but they are concerned that investors are ultimately going to punish them for doing that rather than reward them.”

“There is a need to look seriously, not just at economic growth, but about how the money is spent in terms of really investing in a healthy society.”

“The average working family needs to be equipped for the new world of work. What’s striking to me is that we don’t have a lot of ideas about what to do beyond going to college.”

“Nobody really knows what the human capital of America is and whether it’s well-suited to the work of the future.”

“Employers, educators, and the government ought to get together and talk about what the future of work looks like.”

“We have the opportunity to have a more constructive dialog between business and society.”

Expert intelligence and insights on Future of Work topics. Curated articles shared biweekly with updates on the latest trends.

By clicking "Allow All",  you agree to the storing of cookies on your device to enhance site navigation, analyze site usage, and assist in our marketing efforts. Cookie Notice

This website uses cookies so that we can provide you with the best user experience possible. Cookie information is stored in your browser and performs functions such as recognising you when you return to our website and helping our team to understand which sections of the website you find most interesting and useful.

Strictly Necessary Cookie should be enabled at all times so that we can save your preferences for cookie settings.

If you disable this cookie, we will not be able to save your preferences. This means that every time you visit this website you will need to enable or disable cookies again.